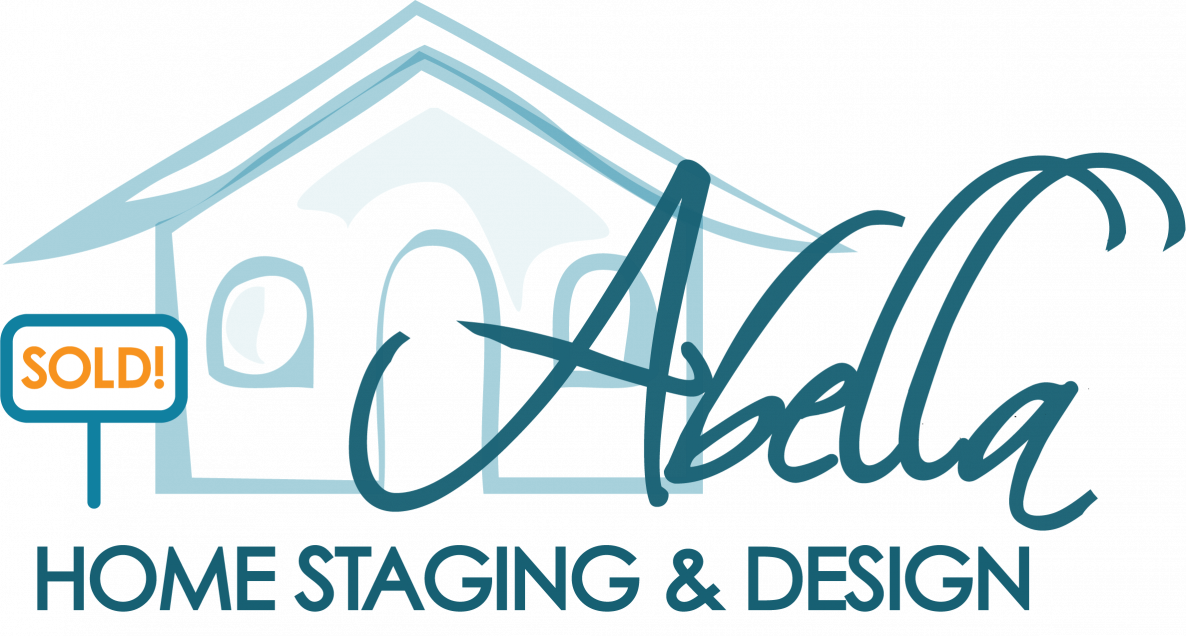 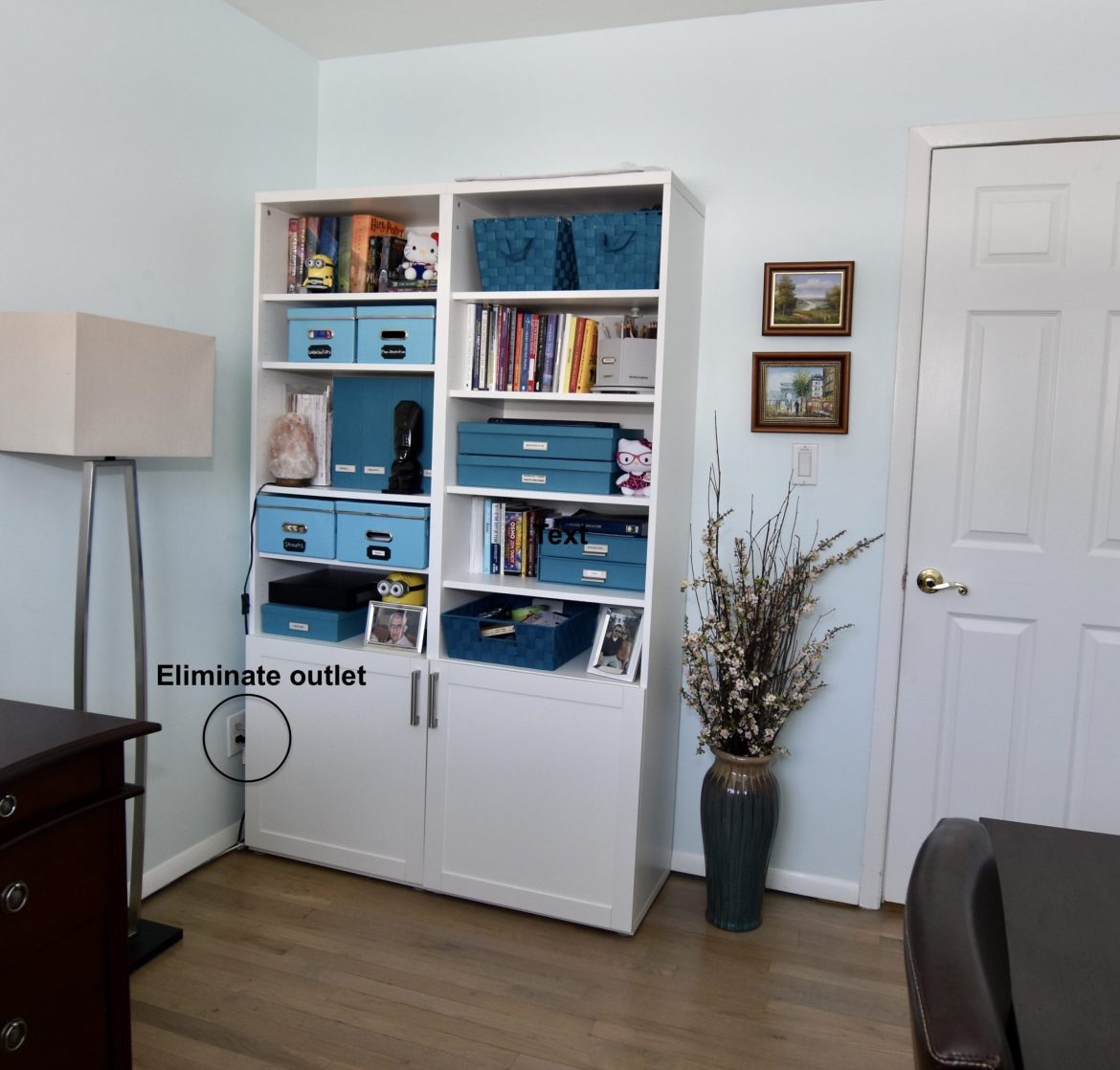 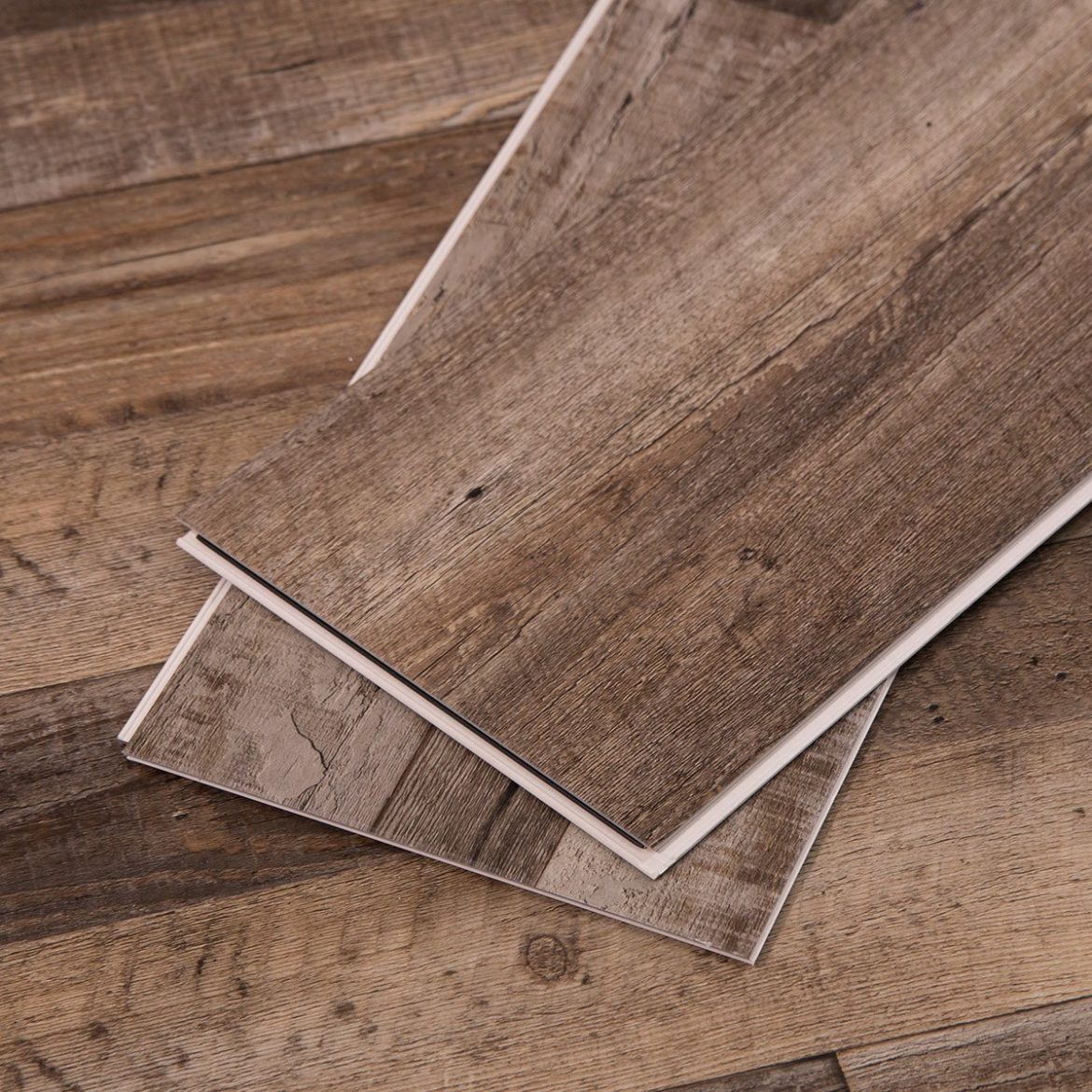 Problems with a wet basement floor

Do you have problems with a wet basement floor? The issue with the basement, it sometimes gets flooded. So what kind of flooring can you put in a cellar that can take water issues? Carpet is no right, mold issues, Wood out of the question, it will warp with time. Laminates floors, adhesive get wet, making the tiles pop up. Floating floors, water will damage the particle boards.

So what can you use? Vinyl flooring is the answer. It can have the beauty and look of wood without the expense.

It’s durable and completely waterproof. There are many different styles and many different qualities. Some are peel and stick, that won’t work with the water issue. Some you click into place. Do your homework and find out which will work for your space
All Images Via Pinterest
#AbellaHomeStaging
admin
abella home staging carpet laminate floor vinyl flooring wet basement floor flooring wood wood floor

Butcher Block in the kitchen, is it a good idea??

Is a butcher block in the kitchen a good idea? A lot of people would be concerned that wood is high maintenance. Others would argue that wood brings warmth int the kitchen.

They would both be right. Yes, wood indeed does require maintenance, but you can seal it with oils. Just be aware that not all oils are food safe, so make sure you get one.

I’m not a fan of using butcher block on all my kitchen countertops, but I am a fan of using it on an island. That gives you the best of both worlds — the warmth of wood but in a smaller area where it’s easier to maintain. 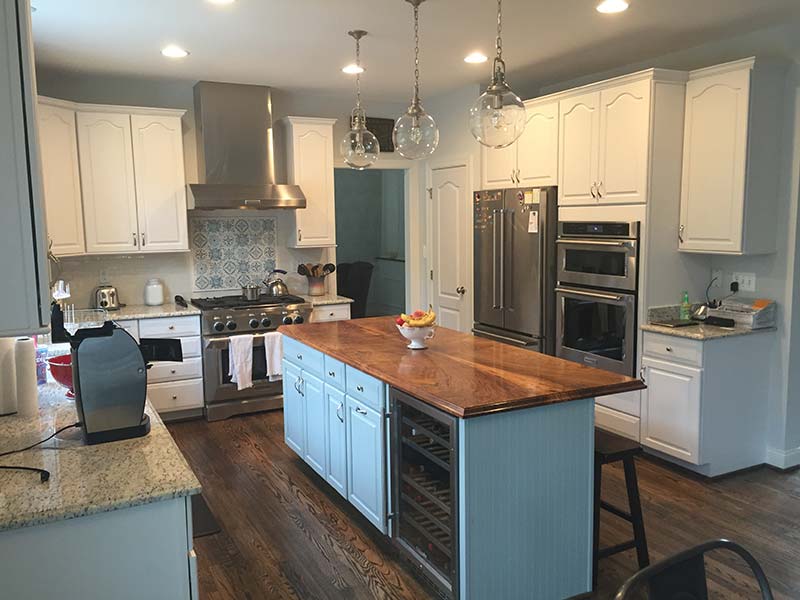 How about using a portion of the countertop as a butcher block? What a great idea. 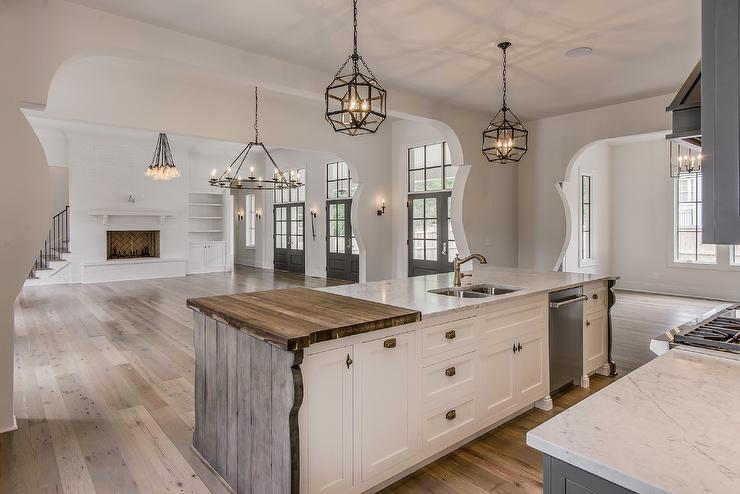 And you should have no problems. If you do have a stubborn stain that won’t come out, you can sand it down, bringing back the beauty of the wood. Use oils like tung oil or raw linseed oil to maintain it; They bring warmth and a rustic element to any kitchen. As far as maintenance goes, you can beautiful details to add to any kitchen butcher blocks are